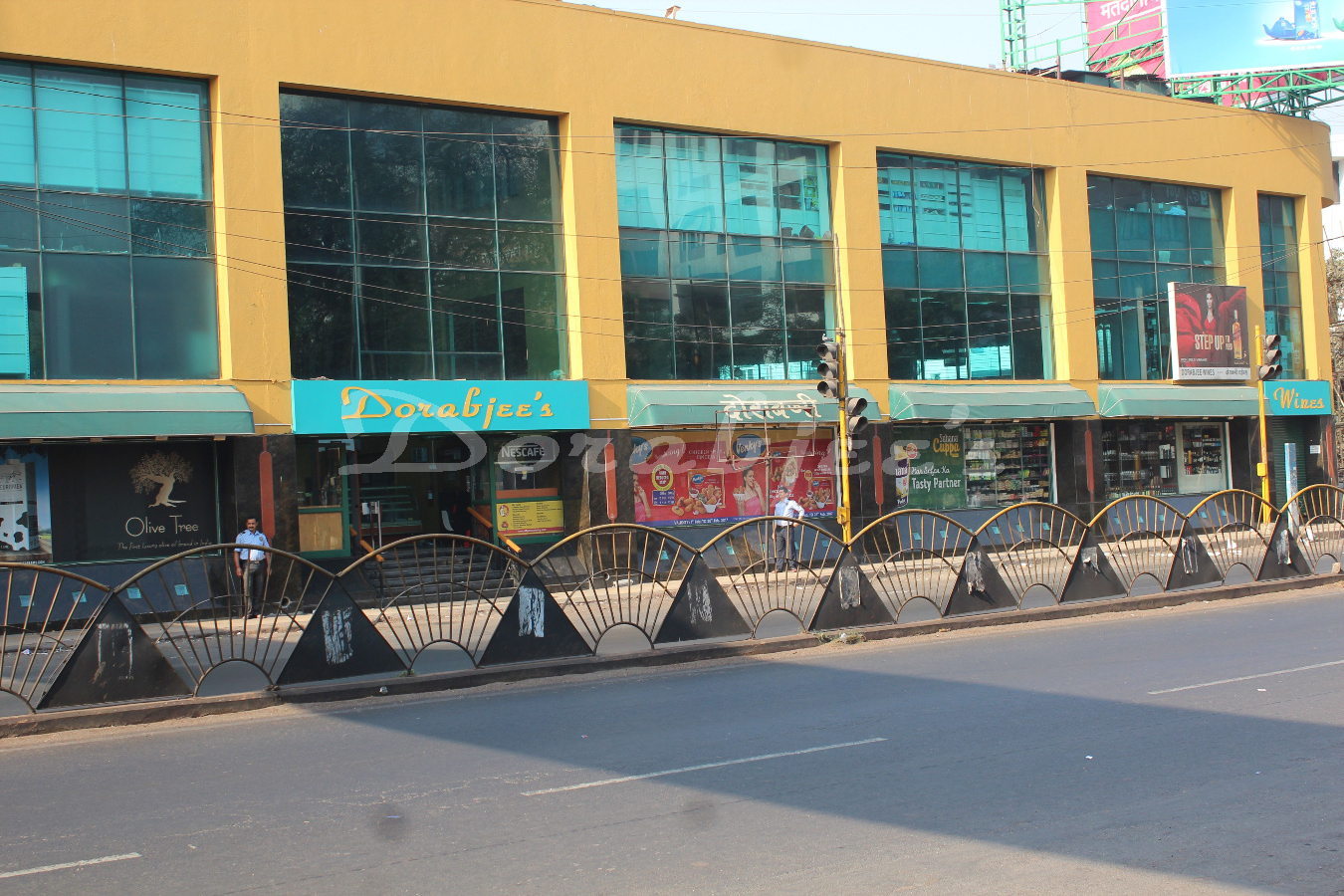 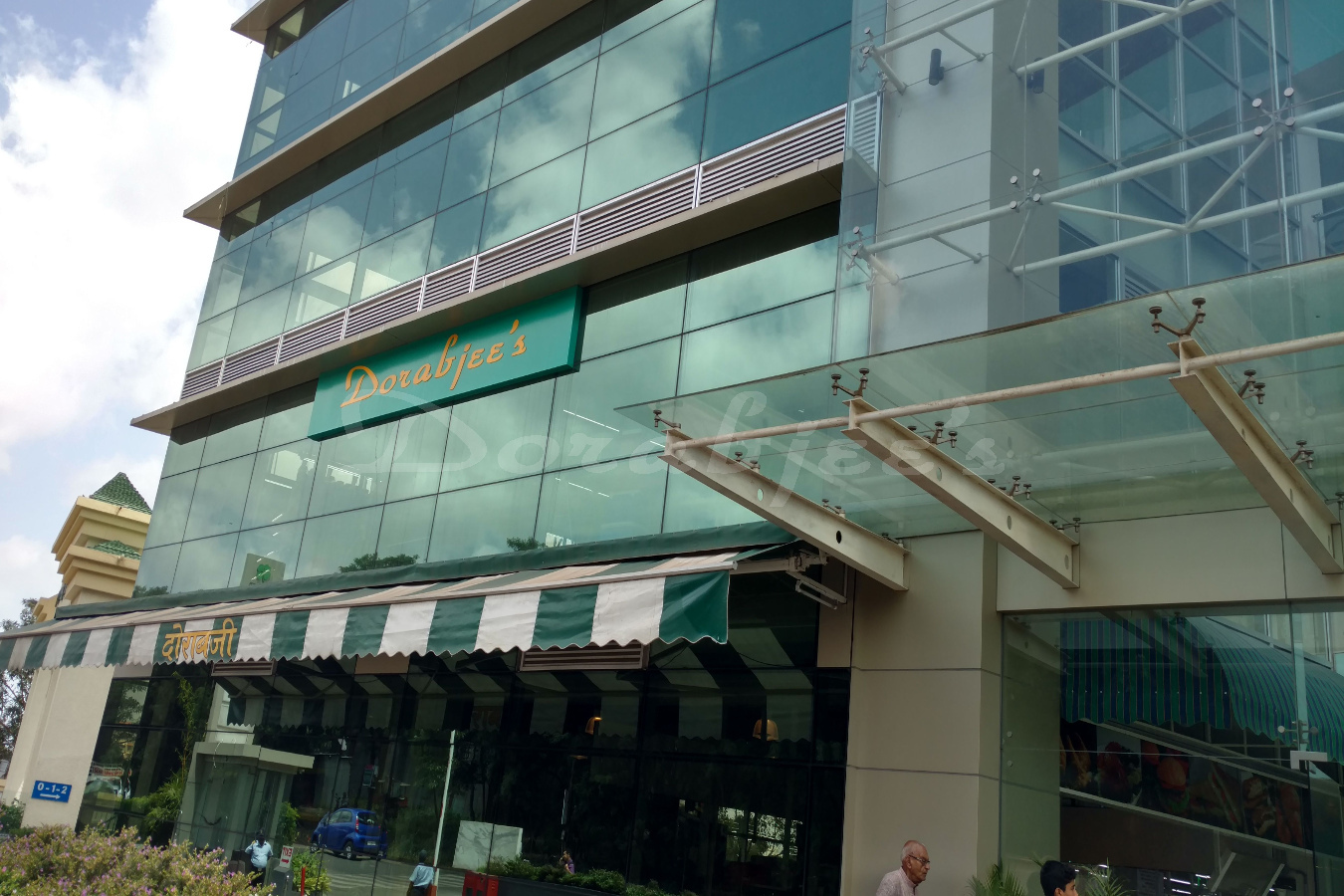 For Puneites “Dorabjee’s” has always remained “Apru Dorabjee’s”… This in fact has been its unique selling point. After all Mr. Dorabjee Patell bought the shop from the British sometime in 1911, and the family still runs it today with the same passion and gusto.

One of India’s oldest supermarkets, family owned since 1911, known as an institution of trust and integrity amongst its customers and patrons. Right from its date of establishment Dorabjee’s has catered to quality customers, who want a delightful shopping experience, good service and a wide variety of products. During the years, before Independence, Dorabjee & Co. gained tremendous reputation as an importer and reseller of the best merchandise from the world over. Since the business is located in the Civil Cantonment area of Poona it was patronised then, by the officers of the British Army and British “Sahebs” of the Civil Service. In the decades after independence, although most of this imported merchandise, ceased to be available, “Dorabjees” continued to provide the best quality local merchandise to its shoppers along with the same quality of service that it is known for. With the advent of liberalization, and the opening of imports, “Dorabjees”, once again found its place as a top retailer for imported, as well as local, merchandise as it was known to be prior to independence. With its newly constructed building, on the same location, which opened to the public on Navroze day i.e 21st August in the New Millennium, it can be well said that “Dorabjees” has continued with the tradition of the “Old”and at the same time keeps forging ahead with the “New” with ample parking


space for cars in the basement and the relaxing atmosphere of the Atrium with its in-house Bakery providing a wide range of mouth watering confectionery and savories and Café Nescafe with its hot cappuccino, makes shopping at “Dorabjees” a complete and delightful experience. Today Dorabjee’s has 3 stores in Pune with a combined area of 72,000 sq. ft. With it will come the addition of new categories like home meal replacement, a large serve over counter for delicatessen, cheese, antipasti and soft cheeses, a serve cover counter for premium and hand made chocolates, a fine coffee and tea dispensing unit, an extra large space for frozen foods and chilled foods, small home appliances, home and kitchen counters, a nail and face studio and a large food-hall in addition to the expansion of existing categories across the store. The family like before continues to stay close to its customers, always interacting with them providing a personal touch, and at the same time continuing to keep abreast of new and quality merchandise and excellent customer service. All in All a visit to Dorabjee’s, is a must when in Pune with the cheerful ambience, the merchandise mix, the personal touch et al ……… Satisfaction Guaranteed!!